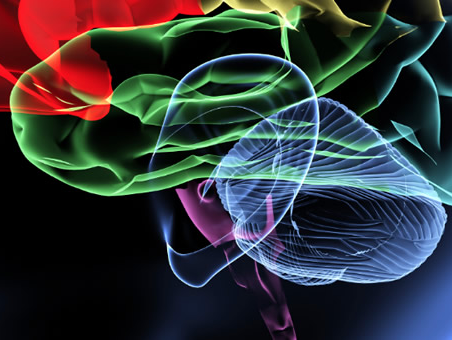 New advances in the fight to identify and treat early-stage Parkinson’s, Alzheimer’s and Multiple Sclerosis patients

Scottish scientists have made a breakthrough in identifying the early-stage changes to the body during the onset of neurological diseases such as Parkinson’s, Alzheimer’s, and MS. The technology also has application for brain injury caused by stroke or head trauma.

The research was funded by the Neurosciences Foundation and conducted by a team of scientists at the University of Glasgow.

The process uses tiny and safe batches of radioactively tagged molecules which can be injected into a patient. The radioactive molecules enable doctors to observe and track specific proteins or to trace biological pathways in the body. Using this tool can help medics identify tell-tale signs of inflammation that can confirm the early stages of neurological diseases and conditions.

Using advanced medical scanners, Positron Emission Tomography or PET devices, the scientists can obtain highly detailed images of the distribution of the tracer molecules around the patient’s body. This can help with speedy diagnosis and treatment.

In this case, the Neurosciences Foundation helped fund a PhD student, Tim Morgan, to work on the project to develop the PET scan molecule marker.

Tim is now a Radiochemistry R&D Postdoctoral Scientist based at the University of Edinburgh.

Professor Andrew Sutherland from the University of Glasgow’s School of Chemistry, who directed the research project, said: “The funding from the Neuroscience Foundation was instrumental in allowing us to develop the research and provided an excellent platform for training a young scientist.”

The University of Glasgow team’s work may also benefit heart and stroke patients. During the marker project they discovered a new tracer called LW223, that was found to be effective as an imaging agent for inflammation associated with stroke and heart attacks. This technology has now been patented and passed health and safety evaluations and is suitable for commercial production as a new weapon in the fight against disease.